The Palace Youth Theatre (PYT) has been established since the 1970s and is still going strong. Since it began, the Youth Theatre has welcomed thousands of young people from across the Borough and currently has around 70 members aged between five and twenty-five.  We run weekly sessions during term time - Spring (Jan), Summer (April) and Autumn (Sept) and extra specialist courses throughout the Summer Holidays.

PYT has performed many shows on the main stage of the Palace Theatre, including Sweeney Todd, Jungle Book, Alice In Wonderland, Bugsy Malone, Peter Pan and The Wizard of Oz.  As well as performing on the main stage, the Youth Theatre makes use of the Palace Studio, performing many experimental and small scale productions as well as creating outdoor performances for public events.

To join PYT you do not have to have masses of stage experience or be overflowing with confidence, you just need a positive attitude and be willing to work hard whilst having lots of fun! 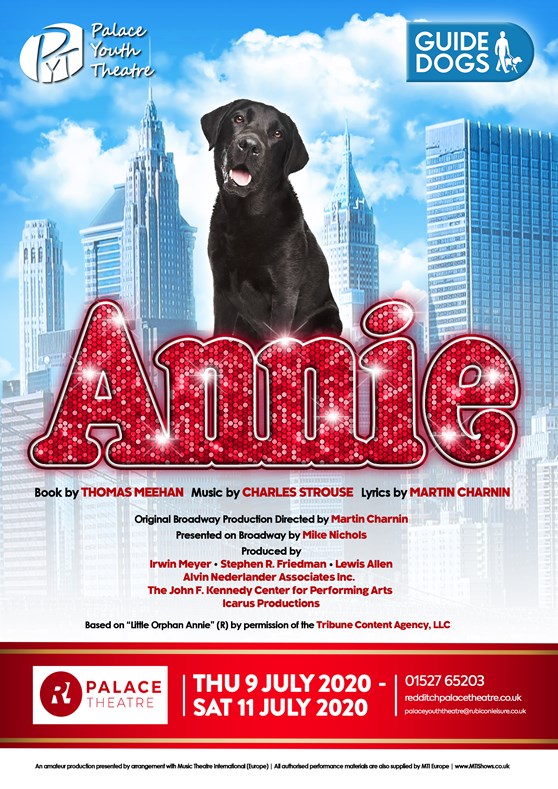 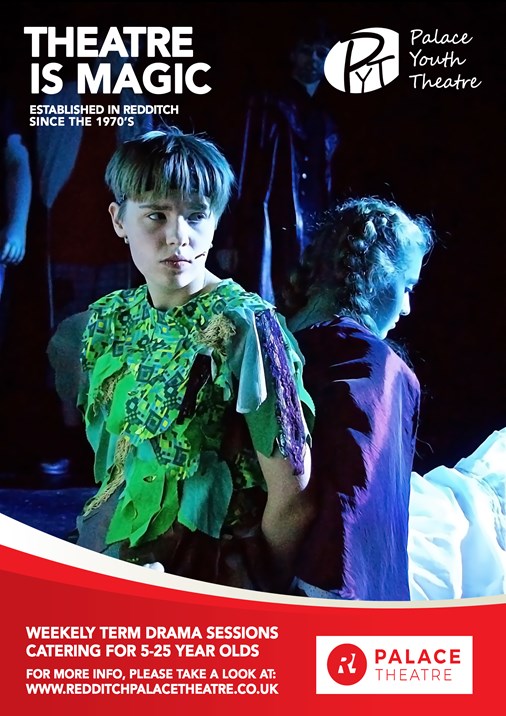 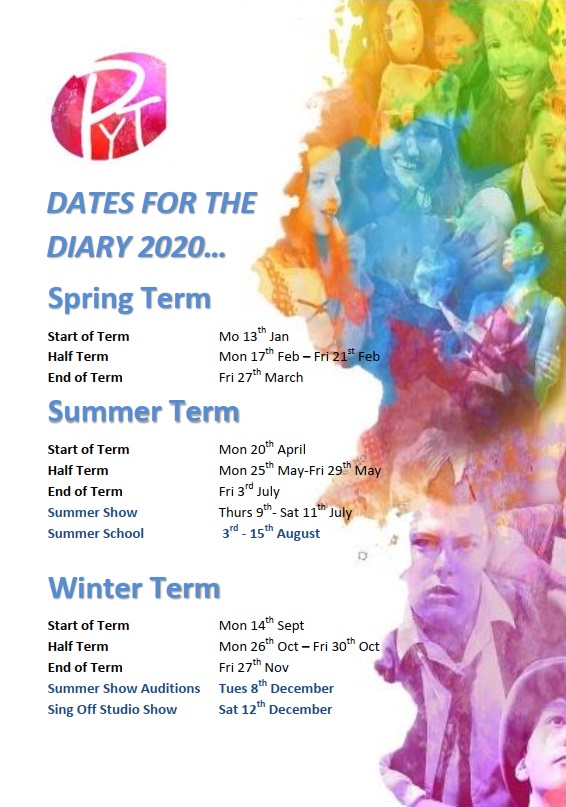 These sessions focus on drama games and techniques, preparing its members to move onto the Out There and On Stage groups where they will be given the opportunity to audition for and take part in main stage shows.  The group is led by Amy Lesser who is a fully qualified primary school teacher. 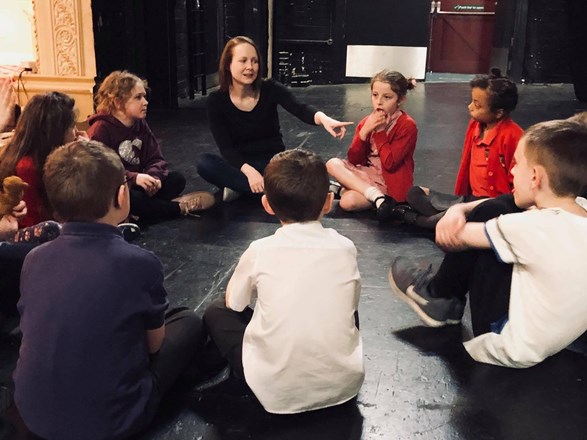 Palace Youth Theatre Out There focus on core skills and learning in depth drama techniques. Out There sessions will look at various skills such as devising, script work, story telling, movement based drama and group work.  Not only will the core group prepare its participants for auditions and performance work but it also helps with communication skills and confidence. Out There also take part in community and outdoor performances for the general public. 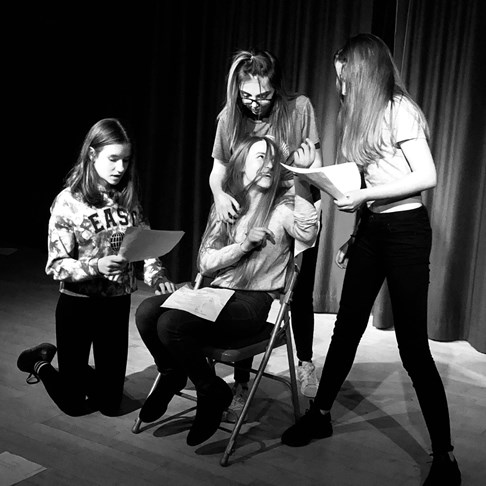 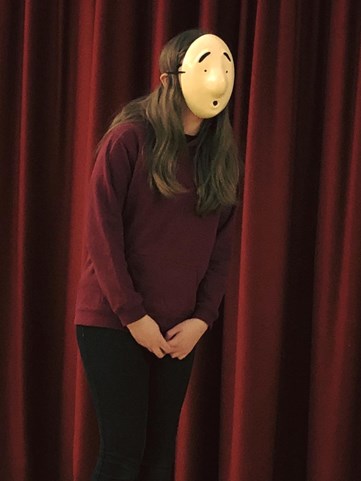 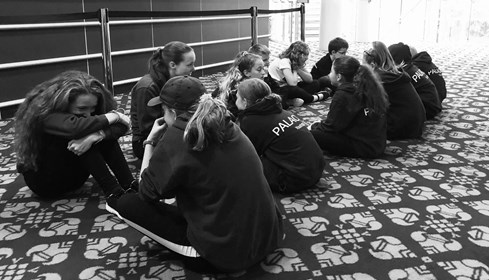 On Stage is the Youth Theatre’s main performance group.  Auditions are held in December for a main stage show and rehearsals start in January running right through until July.

The Sept-Dec term is a smaller scale performance which is usually performed in the Palace Studio in December. This term is open to anyone and does not require an audition. 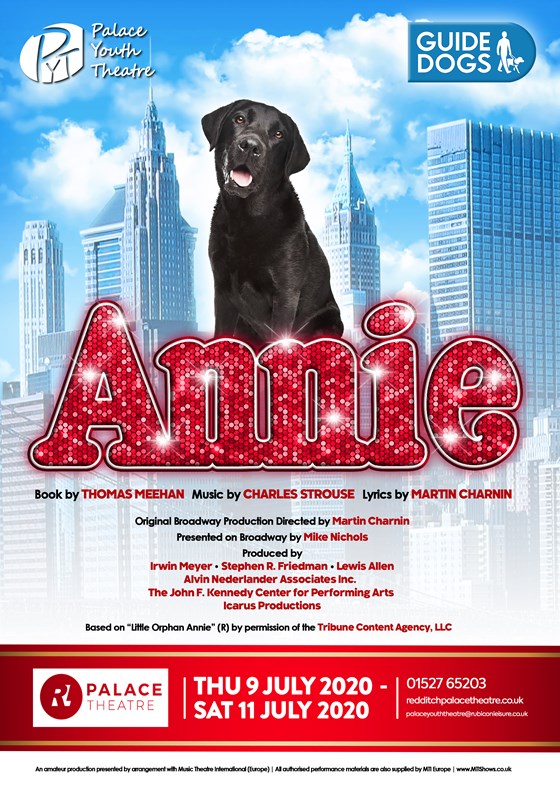 Aim is the Youth Theatre’s branch for young performers aged 16+ with Learning Disabilities. The group is led by Kevin Hunton who has been trained and mentored closely by Richard Hayhow of Shysters Theatre Company. Aim create highly physical, devised work and perform in the Palace Studio, as well as touring other venues, stunning their audiences with their unique performance and workshop styles. 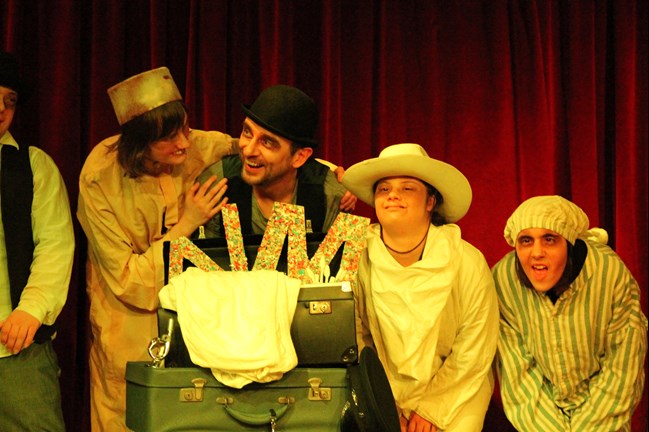 To book your place on to the summer school please pop into Box Office, pay a deposit and fill in some paperwork

Workshop style auditions will take place during the first day of workshops on Monday 5th August and parts will be given out on the Tuesday.  Everyone who books onto the workshops will be given a role in the show and there is loads for chorus members to do so everyone will have loads to do over the two week rehearsal process and shows.

If you need any more info please email us on palaceyouththeatre@rubiconleisure.co.uk and we will get back to you as soon as possible

Get your PYT Uniform here

Please wear your PYT Tshirt and Hoodie to sessions and rehearsals 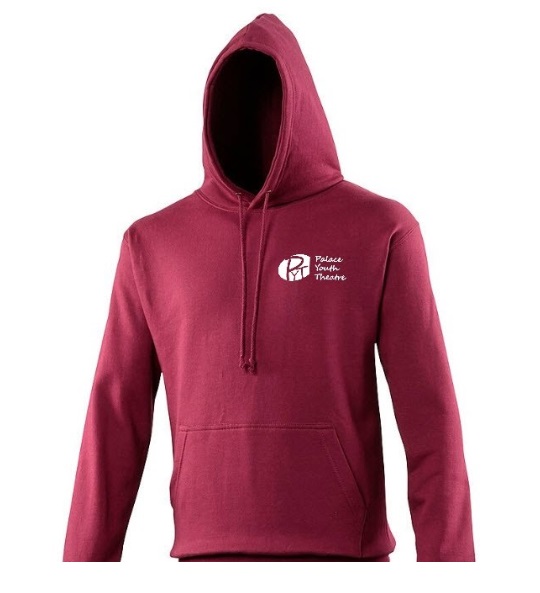